Effects of prenatal hyperandrogenism on liver transaminase levels and lipid content. (A) Serum levels of ALT and (B) AST. (C) GGT. Each column represents the mean±s.e.m. of control (Ctl) and prenatally hyperandrogenized (PH) groups; a vs b P<0.05, by ANOVA test. Liver lipid content was quantified by SUDAN IV staining. (D) The cytoplasmic lipid droplets are shown in red, as shown in the positive control of the technique (arrows). Each photo shows the detail (100×) of a representative staining of the Ctl group (E) and PHov (F) and PHanov groups (G). There was no evidence of cytoplasmic lipid accumulation. (H) TG content in the liver. No significant differences were found between the Ctl and PH groups (P<0.05, by ANOVA test). A full colour version of this figure is available at http://dx.doi.org/10.1530/JOE-15-0471.

Effects of prenatal hyperandrogenism on liver oxidant/antioxidant balance and proinflammatory status. The oxidant–antioxidant balance in liver tissue was evaluated by measuring the lipid peroxidation index (A) and the content of the antioxidant glutathione (B). Each column represents the mean±s.e.m. Different letters mean statistical significant differences (a≠b≠c, P<0.05 in both cases, by ANOVA test). (C) Liver PGE content was measured to evaluate the pro-inflammatory status (a≠b≠c, P<0.01 by ANOVA). (D) To evaluate whether PGE levels were influenced by the limiting enzyme of its synthesis, COX2 was measured, a vs b P<0.05, by ANOVA test. Each column represents the mean±s.e.m.

Prenatal hyperandrogenism and metabolic derangements. Metabolic features evaluated in female offspring of control (Ctl) and prenatally hyperandrogenized (PH) groups. (A) The curve represents the mean growth rates of the Ctl and PH groups. Differences between growth rates were not significant (P<0.05, by ANOVA test). (B) Basal insulin levels, a vs b P<0.05. (C) Basal glucose levels; a vs b P<0.05. (D) Blood samples followed by intraperitoneal injection of 2g dextrose/kg body weight were collected at 0, 30, 60, 90, and 120min post injection for IPGTT. (E) HOMA-IR index; a vs b P<0.05. Values are mean±s.e.m. by ANOVA test.

Mediators of hepatic lipogenesis and β-oxidation. SREBP, ChREBP and PPARγ are transcription factors involved in the regulation of hepatic lipogenesis. Insulin and glucose modulate SREBP and ChREBP, respectively. These transcription factors and PPARγ positively regulate de novo lipogenesis by modulating the expression of the enzymes involved in this pathway. On the other hand, PPARα and PGC1α are positive regulators of genes involved in fatty acid oxidation. A balance between these processes is needed to avoid hepatic liver accumulation leading to steatosis. Insulin resistance is associated with an increase in lipogenesis due to an upregulation of ChREBP, SREBP1c and PPARγ and a decrease in fatty acid oxidation due to a negative regulation on PPARα. 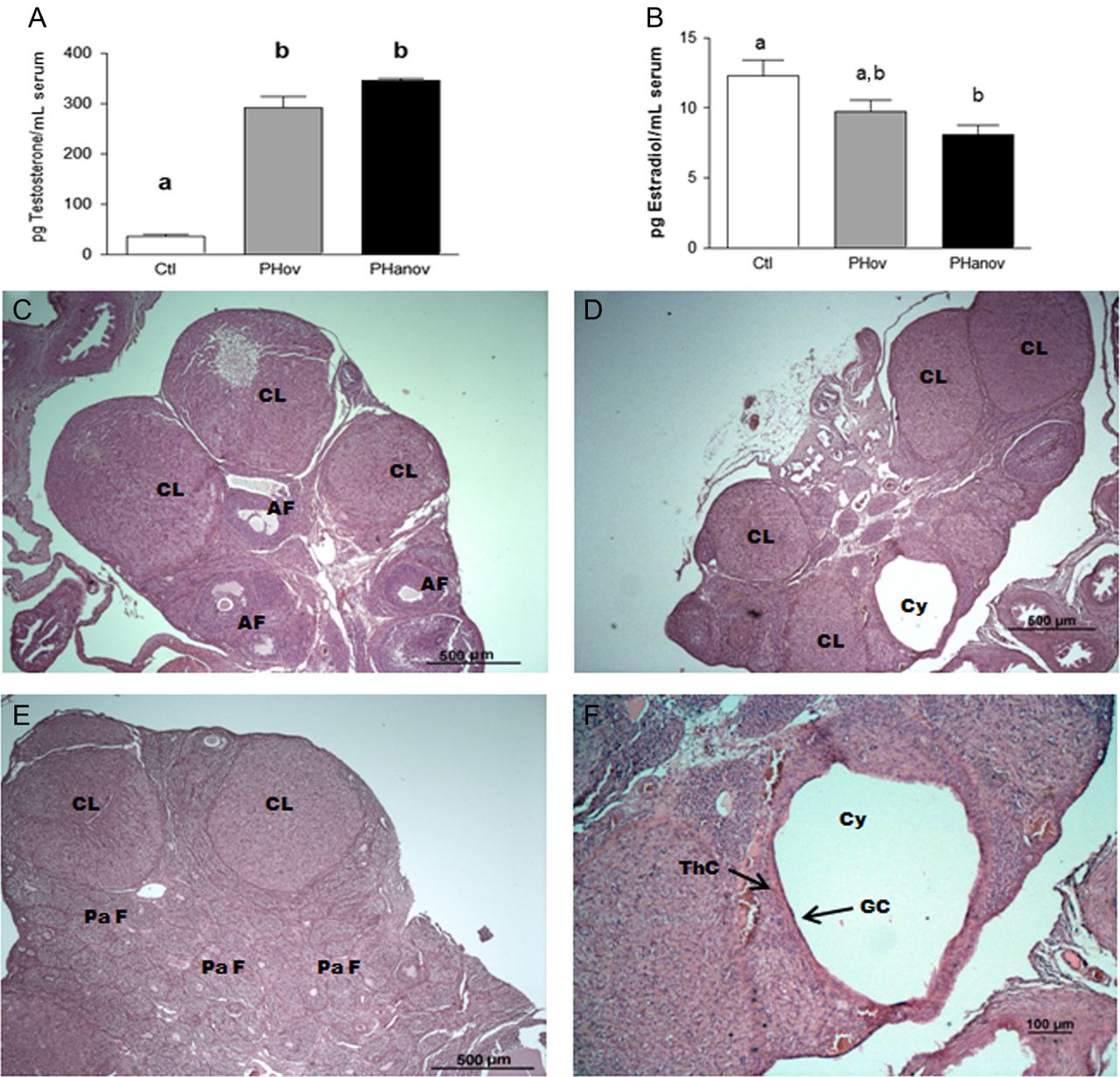 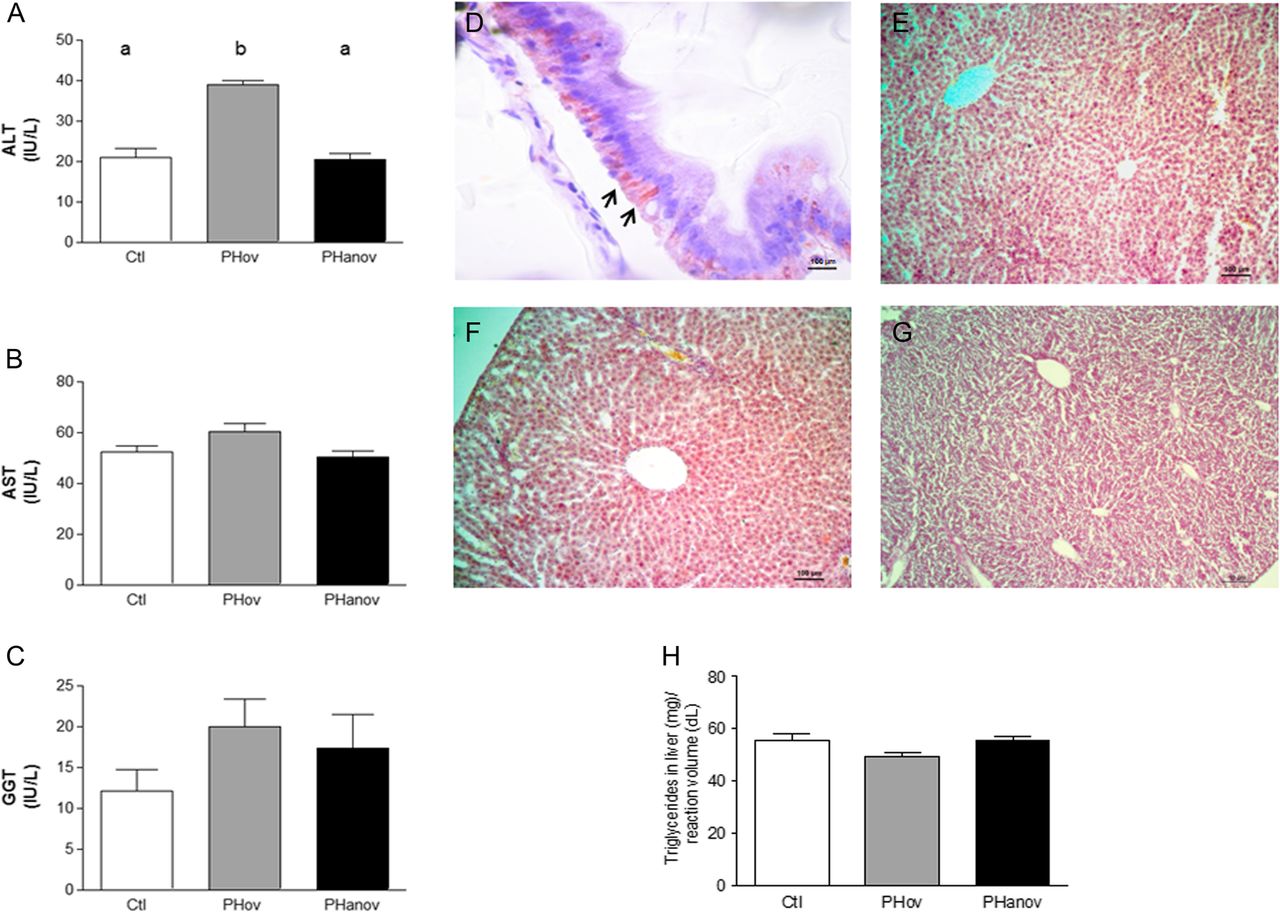 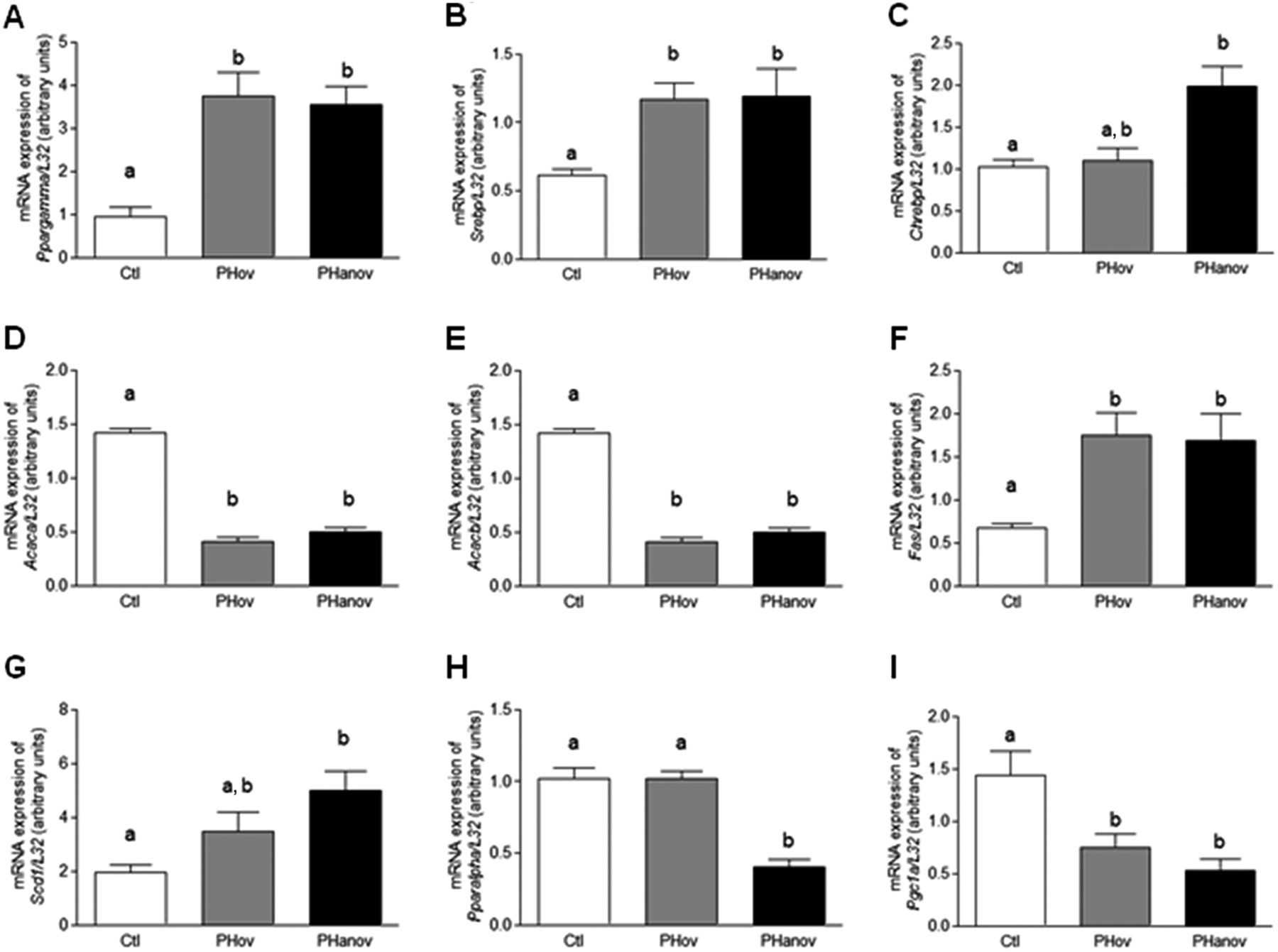 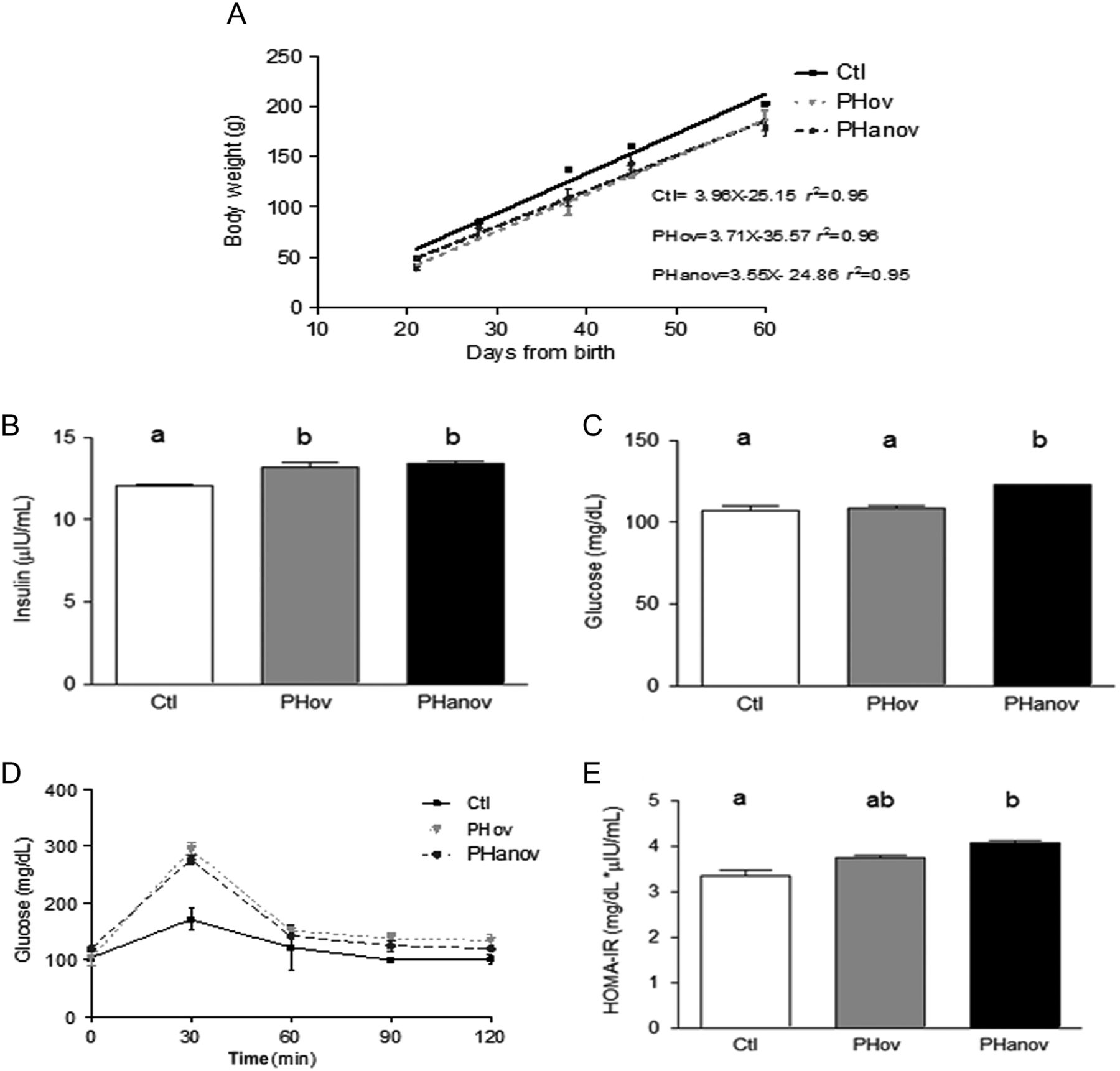 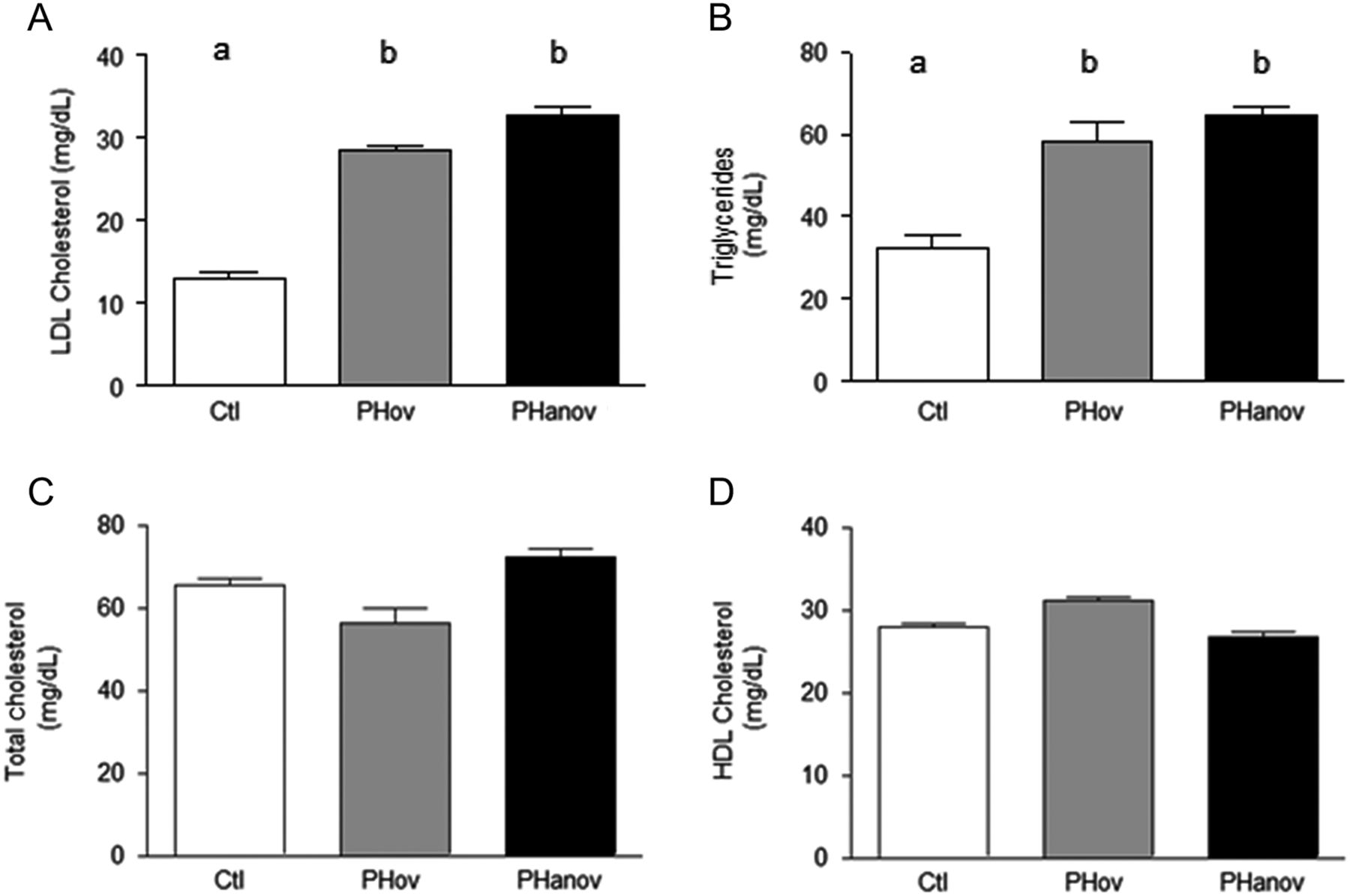 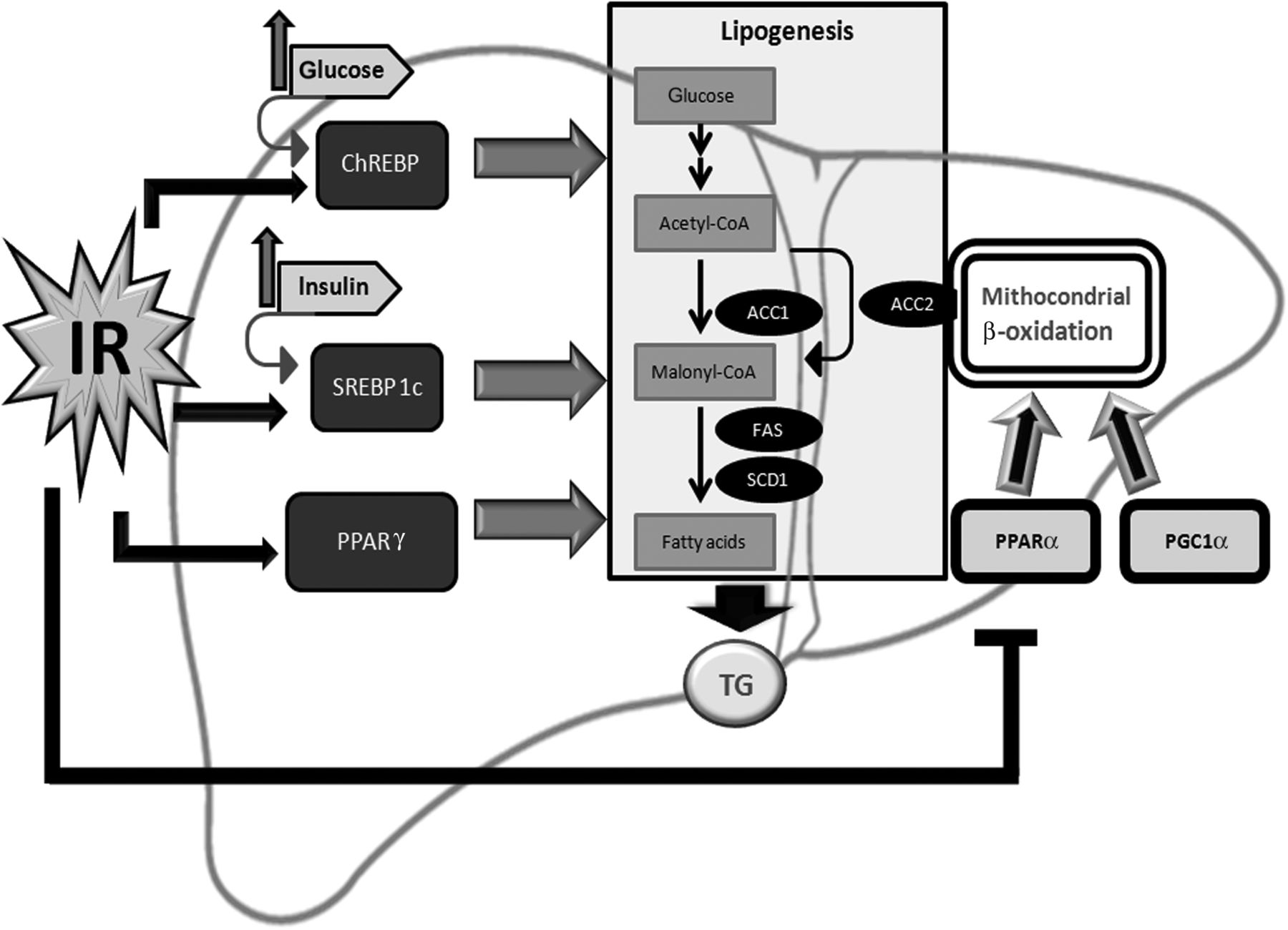