Metabolic and neuroprotective effects of dapagliflozin and liraglutide in diabetic mice 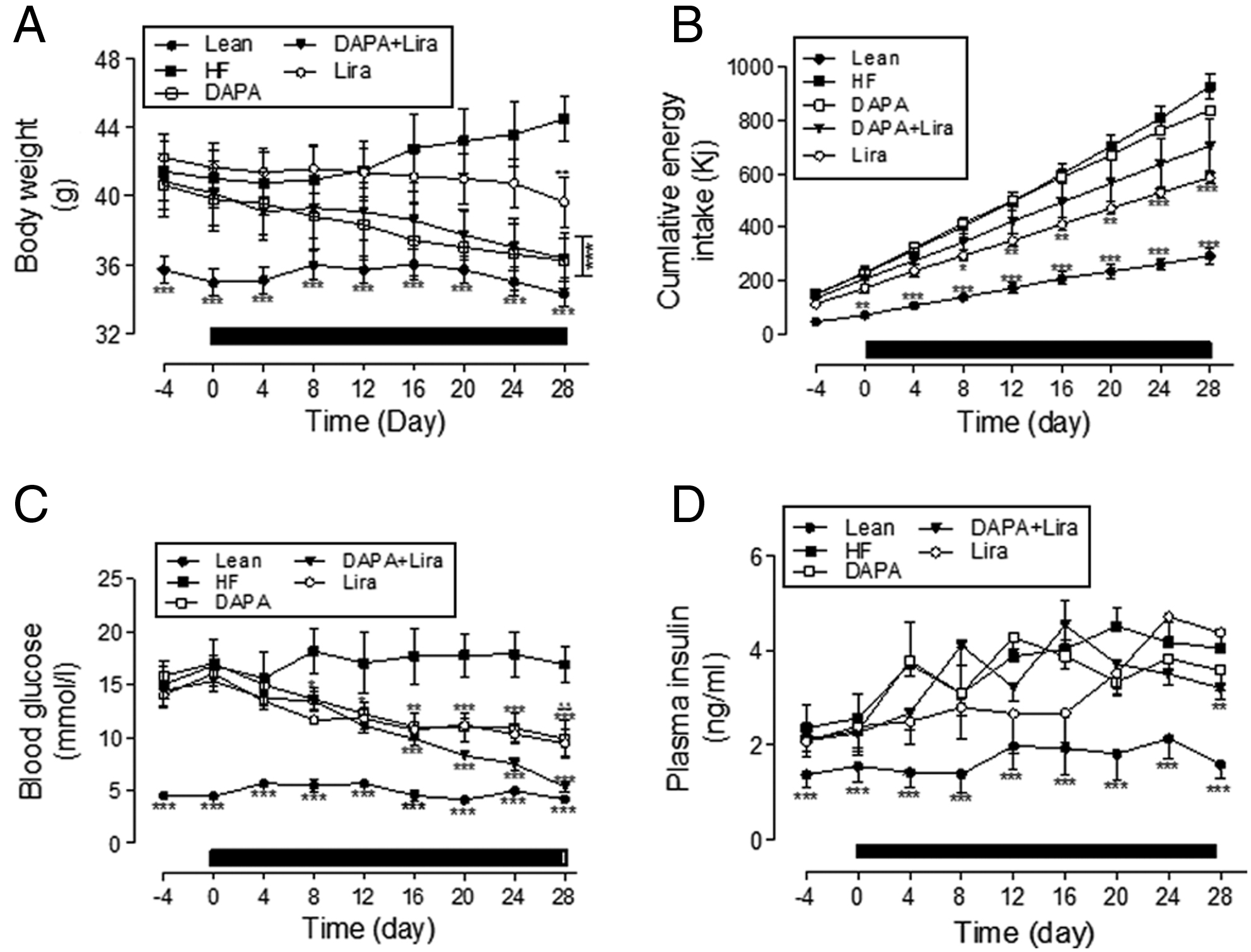 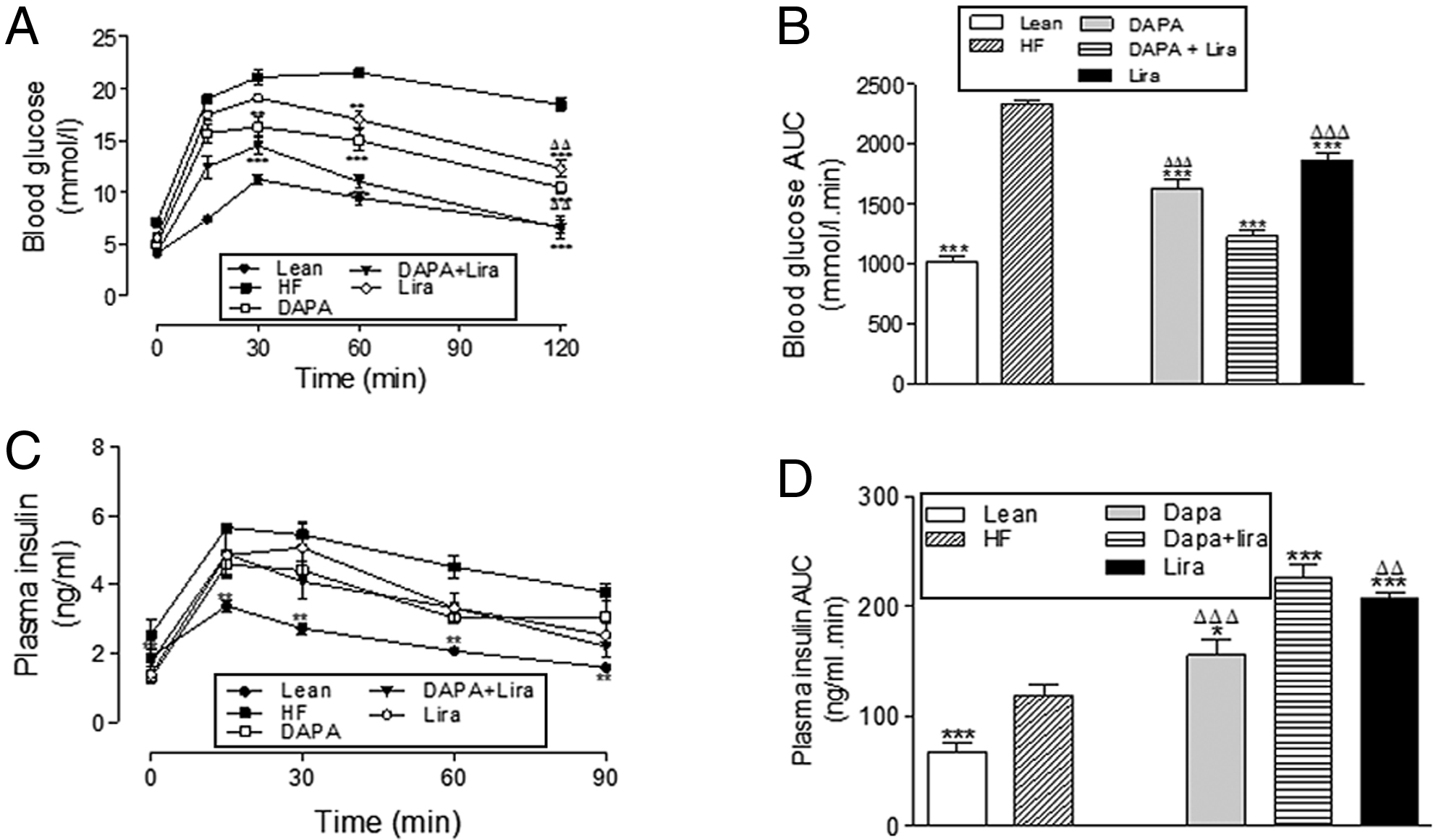 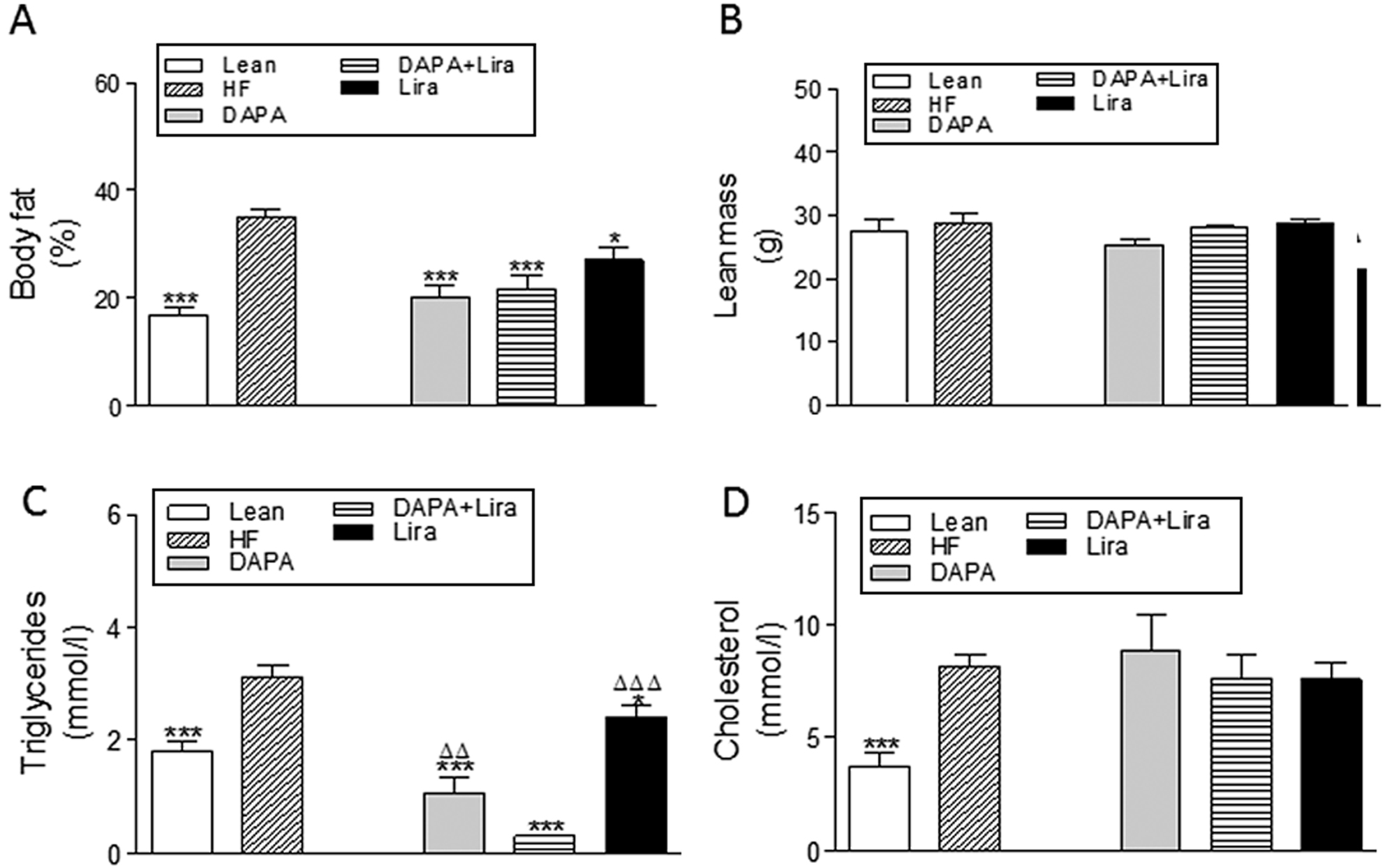